Fighting Against Medical Neglect of Children 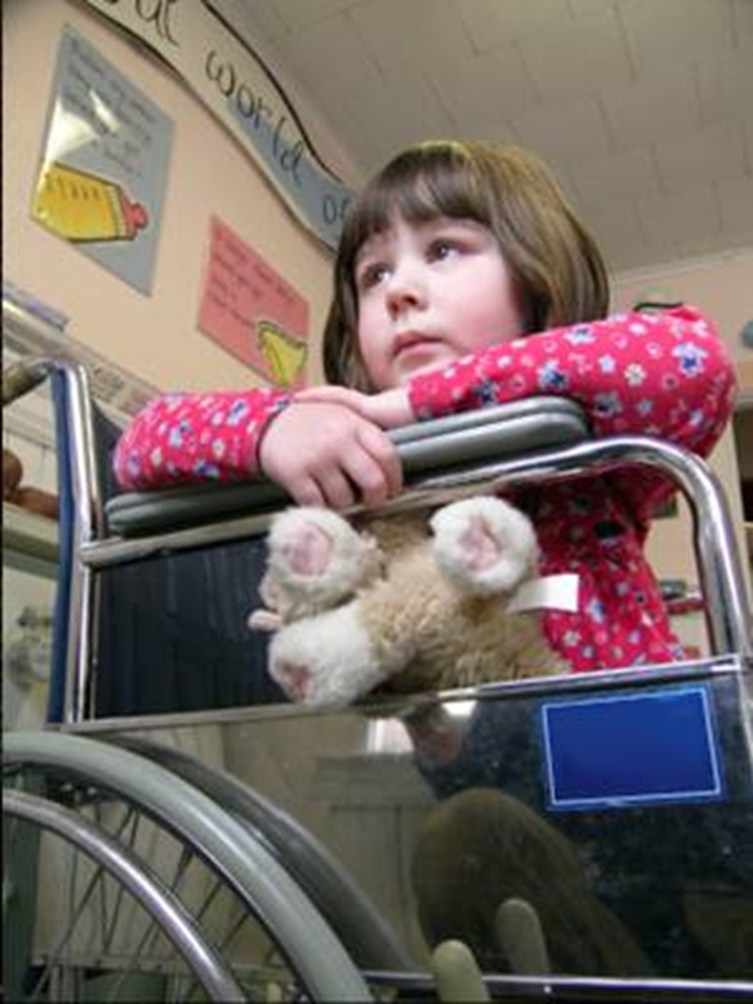 For many years, Massachusetts had a statutory religious exemption to medical care for children. This law led directly to the needless death of a Christian Science child from an operable bowel obstruction. MassKids, along with advocate Ken Casanova, worked to build a broad-based Coalition to repeal this religious exemption. The 31-member Coalition included statewide and local child advocacy and disability agencies; 3 Mass. medical societies, the Mass. District Attorneys Association; the American Jewish Congress; and the Mass. Civil Liberties Union.

MassKids coordinated the organizing and lobbying effort in the Legislature which led to the repeal of the religious exemption, and for the first time passed into law a child medical neglect statute in 1993. Further, the effort resulted in passing the first Massachusetts child abuse statute.

In the past several years, Ken has collaborated with MassKids in an effort to repeal the religious exemption to childhood vaccination. In one case, a child needlessly died of diphtheria due to a religiously-motivated lack of vaccination. Prior to this year, we testified and lobbied legislators for a repeal bill. This year (2022), we joined a large Coalition of Massachusetts and national organizations to push repeal. We lobbied the key legislators. Although we could not pass repeal we were able to stop the intensive effort to pass a new religious exemption to childhood vaccination – an outcome that would have prevented any future legislative repeal.

“In all of these efforts, MassKids has provided the unwavering leadership, coordination and collaboration to advocate for the prevention of the religious medical neglect of children.” – Kenneth Casanova

"Jeopardizing Childrens' Lives: A policy report on the Need for the U.S. Department of Health and Human Services to Require Repeal of Religious Exemptions to Medical Care for Children"
Massachusetts Citizens for Children, July 1994

"Victory in Massachusetts"
CHILD, Inc. Newsletter, 1994 #1
After a 3 year struggle ending in December 1993, Massachusetts became the third state in the nation to remove all religious exemptions from a duty to provide medical care to a sick child.