FGM involves removing part or all of a girl’s healthy sex organs and surrounding tissue for non-medical reasons resulting in health consequences, death in childbirth and lifelong trauma.

The statistics available on FGM in the US are speculations mostly based on populations from FGM affected communities. In 2000, the African Women’s Health Center at Brigham and Women’s Hospital estimated that 227,887 women and girls were at risk of FGM, 5,231 living in Massachusetts, including Boston, Lawrence and Worcester. In the past year, as victims have begun to speak out publicly, reports of transporting girls out of the country to be cut while vacationing have been widely disseminated in US news. A new prevalence study is underway at the Federal level at the request of victims and anti-FGM activists. 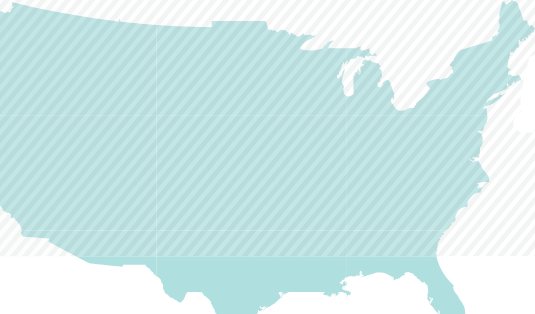 22 STATES HAVE PASSED A LAW