Sometimes when a child is shaken, injuries are internal and there are no specific outward signs. However, when shaking has been severe, injuries may occur to the brain, eyes, and bones and bruises may also be detected. 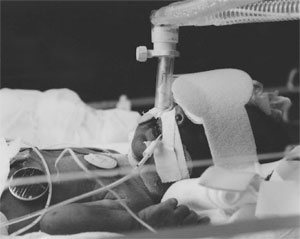 The outcome for children who are shaken is generally poor. Studies indicate that a fourth to a third of victims will die. 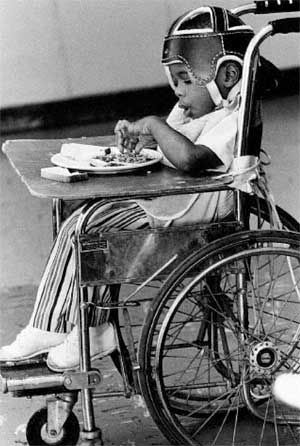 The majority of survivors will have significant and permanent handicaps including brain damage, impaired use of arms and legs or paralysis, seizures, vision problems or blindness, and hearing loss. Mental retardation and delays in physical and intellectual development can range from mild to severe.

While one-third of survivors appear to have no apparent effects from shaking, long-term follow-up shows that one out of four victims who were initially symptom-free were diagnosed with learning disabilities or other delays after they reached school age.